When You Hear The Divine Call

Michael Nyawade was 22 years old when he left Kenya and his family in 1990 to look for greener pastures in Europe. Although he always kept the thought of his motherland alive. After 30 years he decided to return to Kenya definitively.

The Dutch-born filmmaker Festus Toll travels after his uncle and poetically investigates what the concept of home means to Michael, himself and his newborn cousin Genson Kiumbi. The three family generations each have to deal with it in their own way. Moral issues, the search for identity, old and new visual material come together in this short documentary about the meaning of home for a half-European, half-African child.

Festus Toll (1992) often brings moral questions and the search for identity together in his films. By combining old and new footage he explores his bicultural identity in an experimental and essayistic way. His previous film We Will Maintain (2017) was striking and screened at IDFA that same year.

A Divine Call is a coproduction with the VPRO, Dutch Film Fund and the CoBO fund. 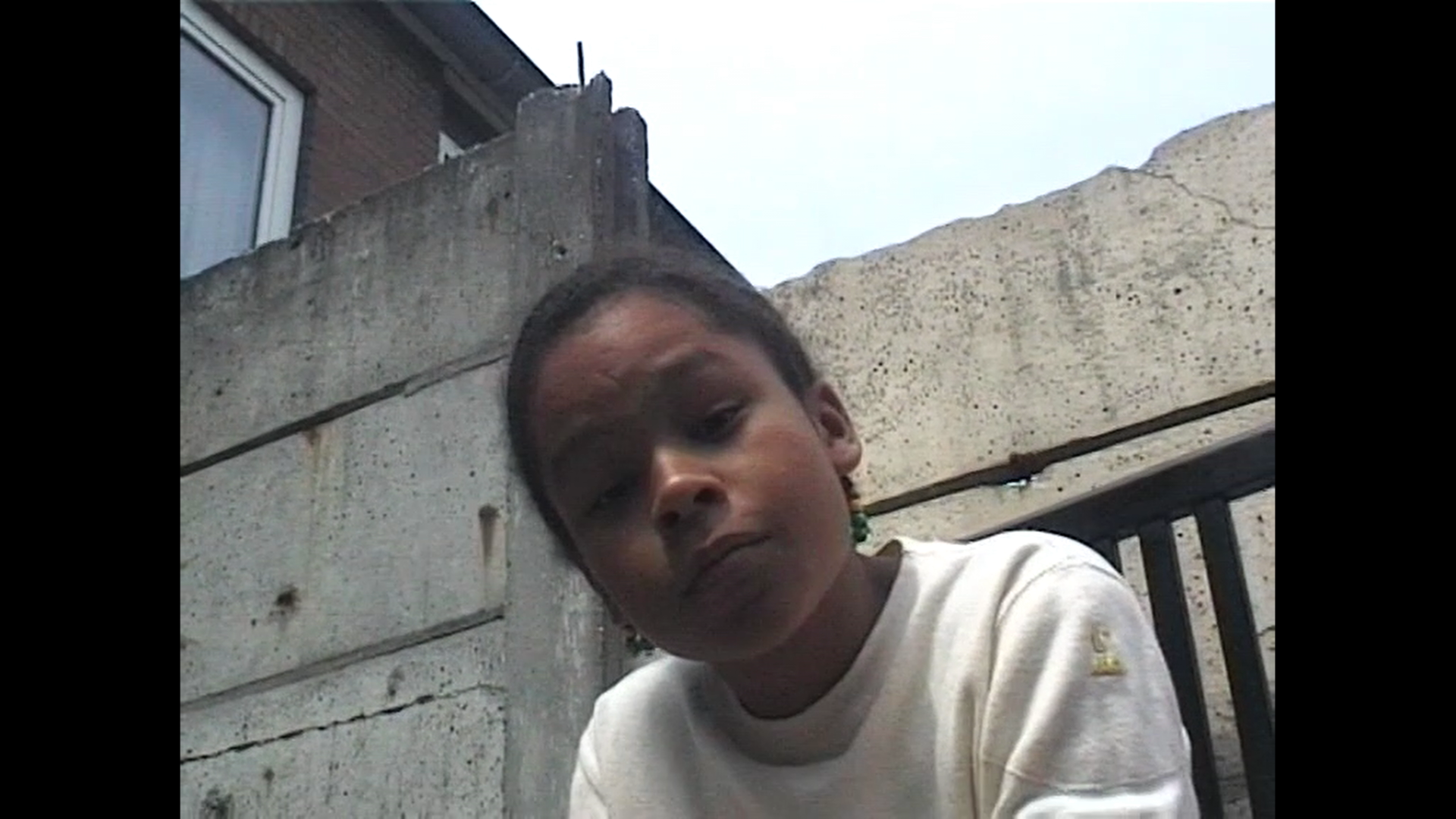 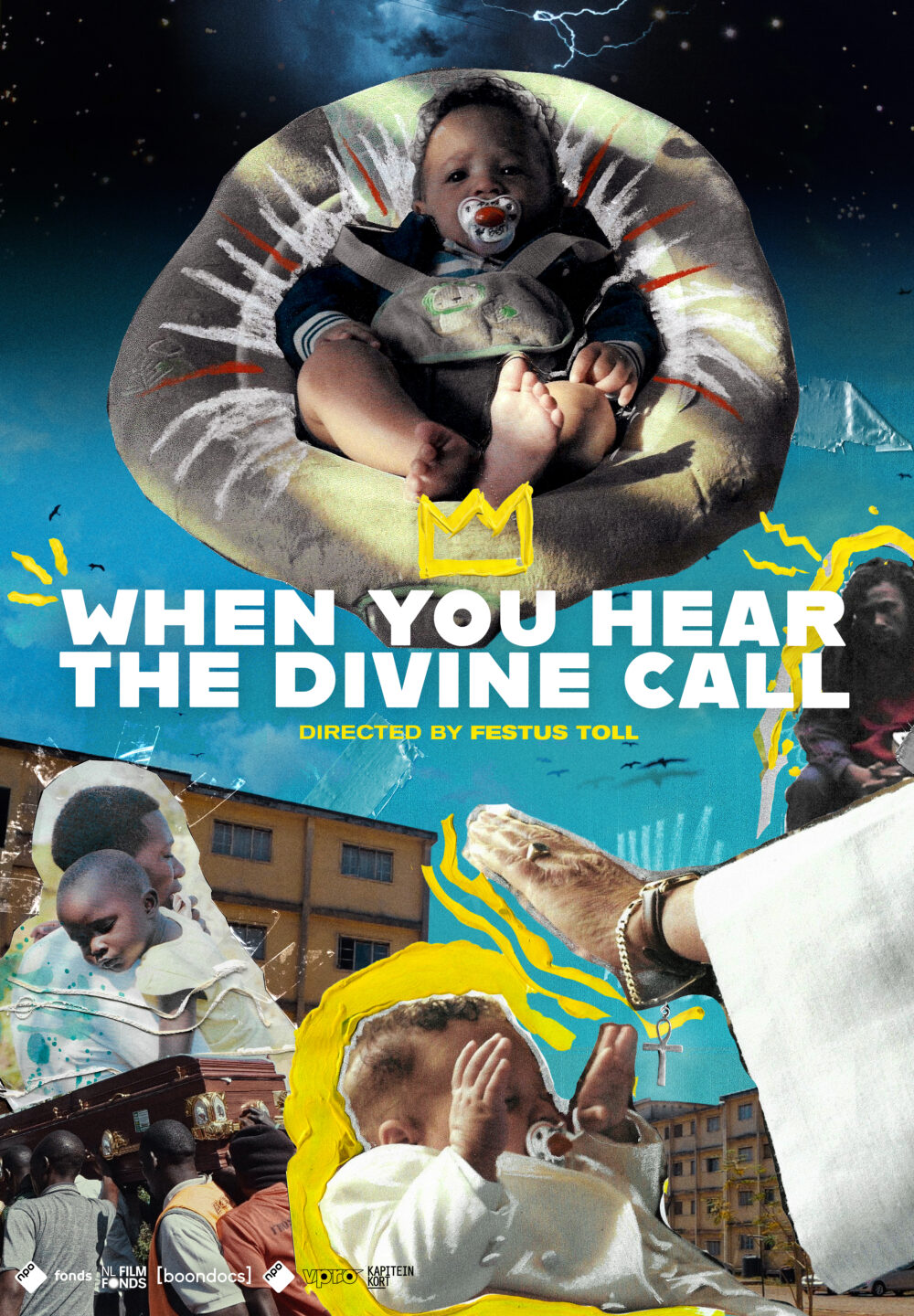 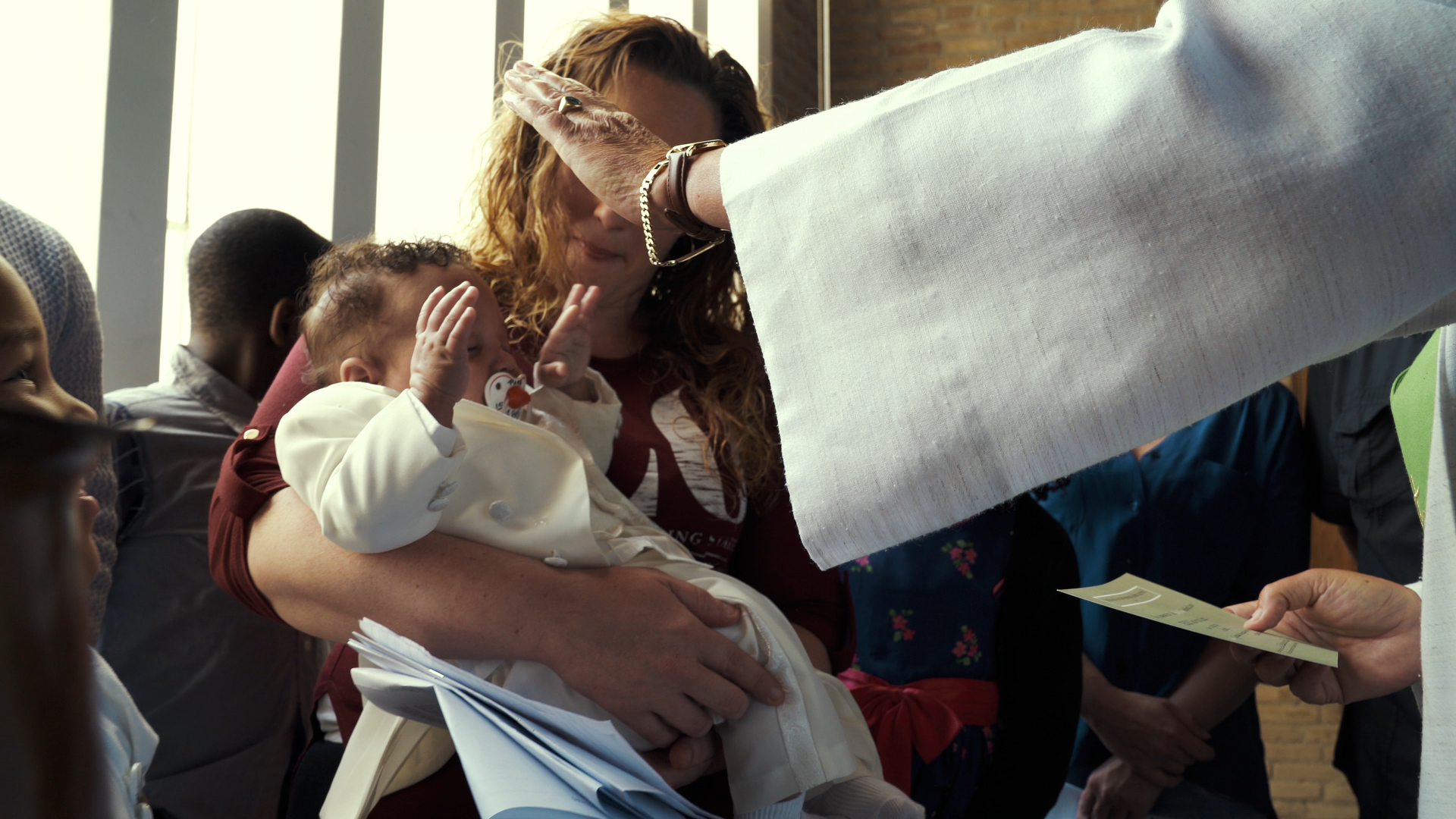 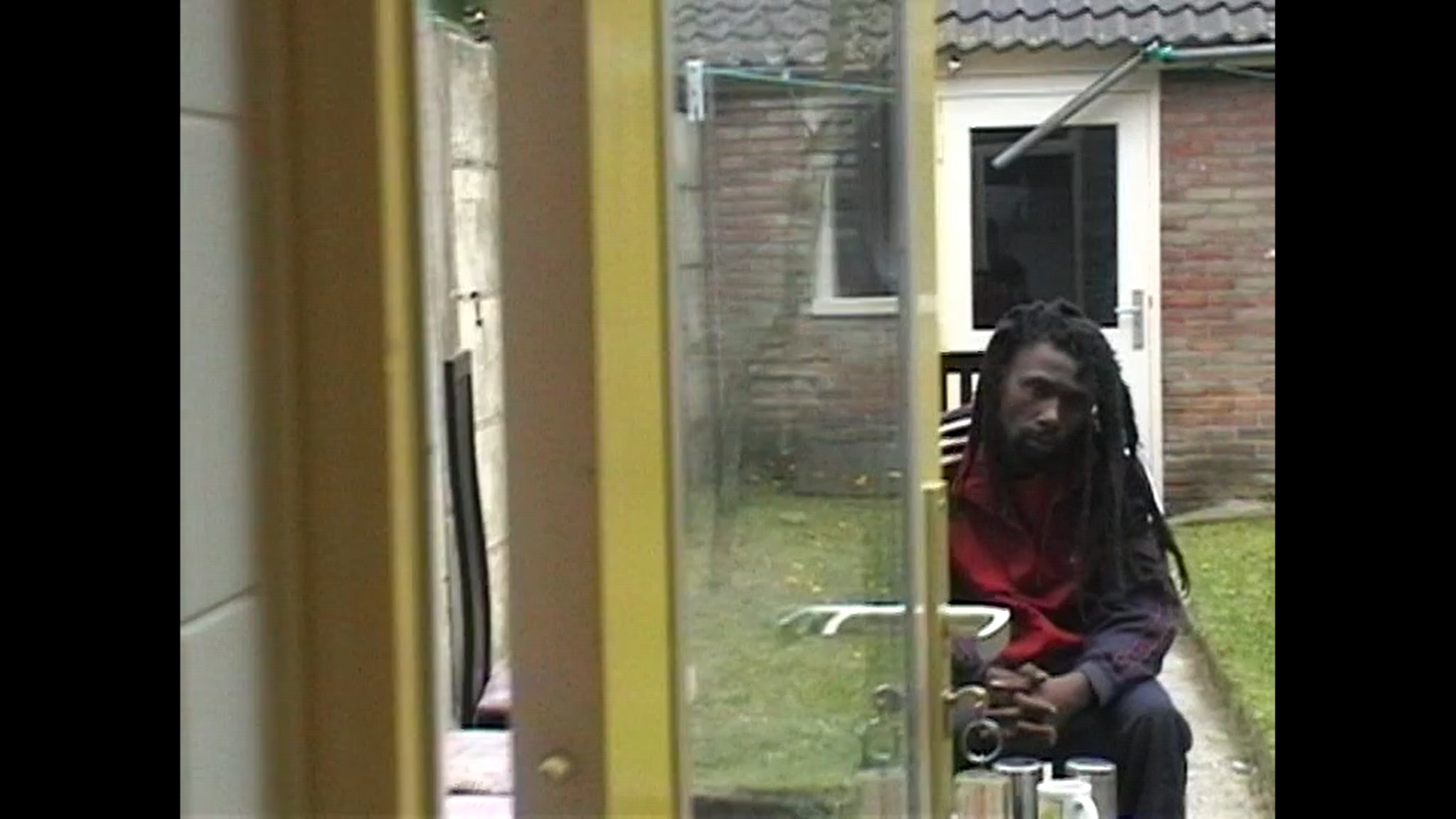 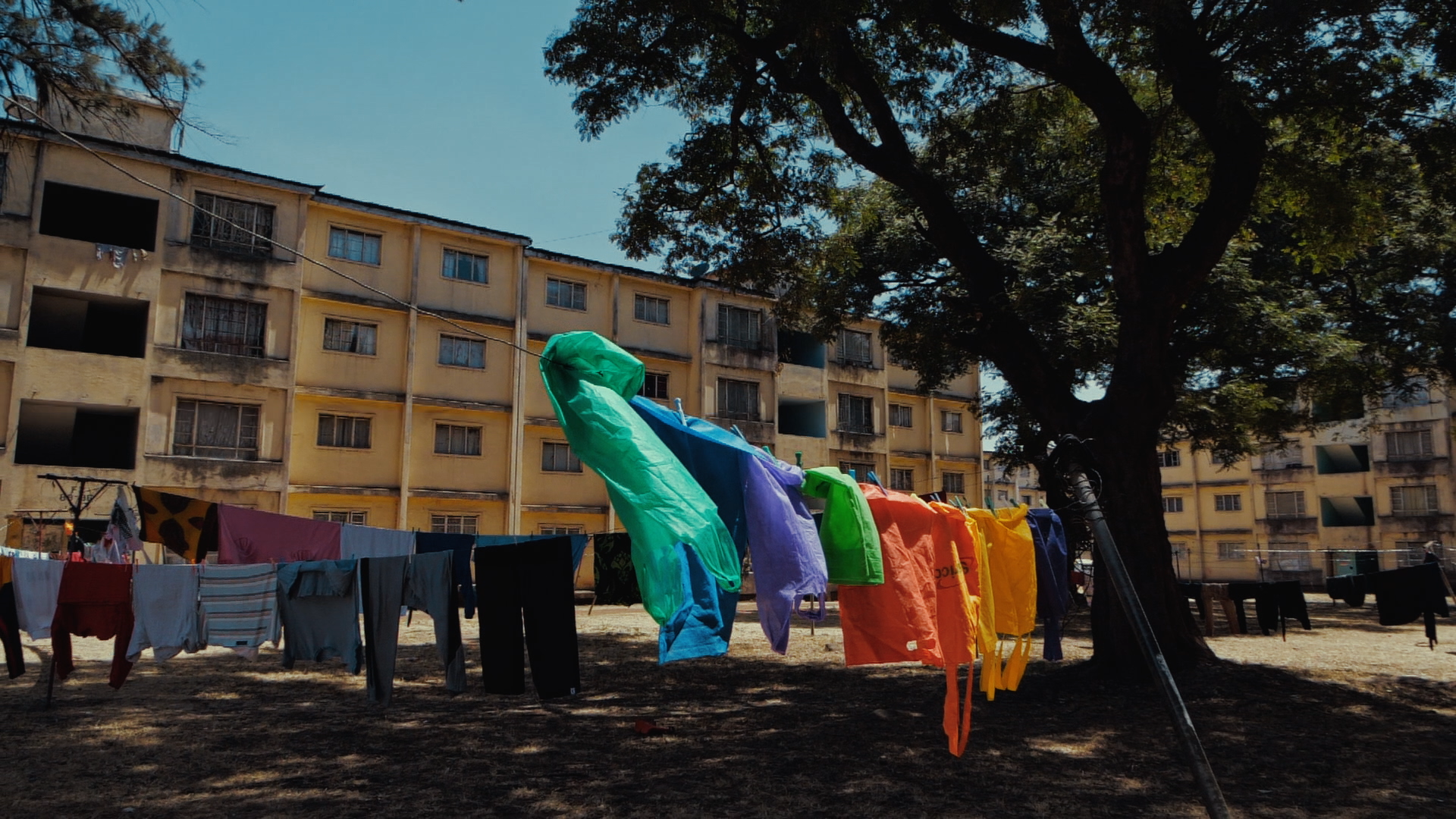 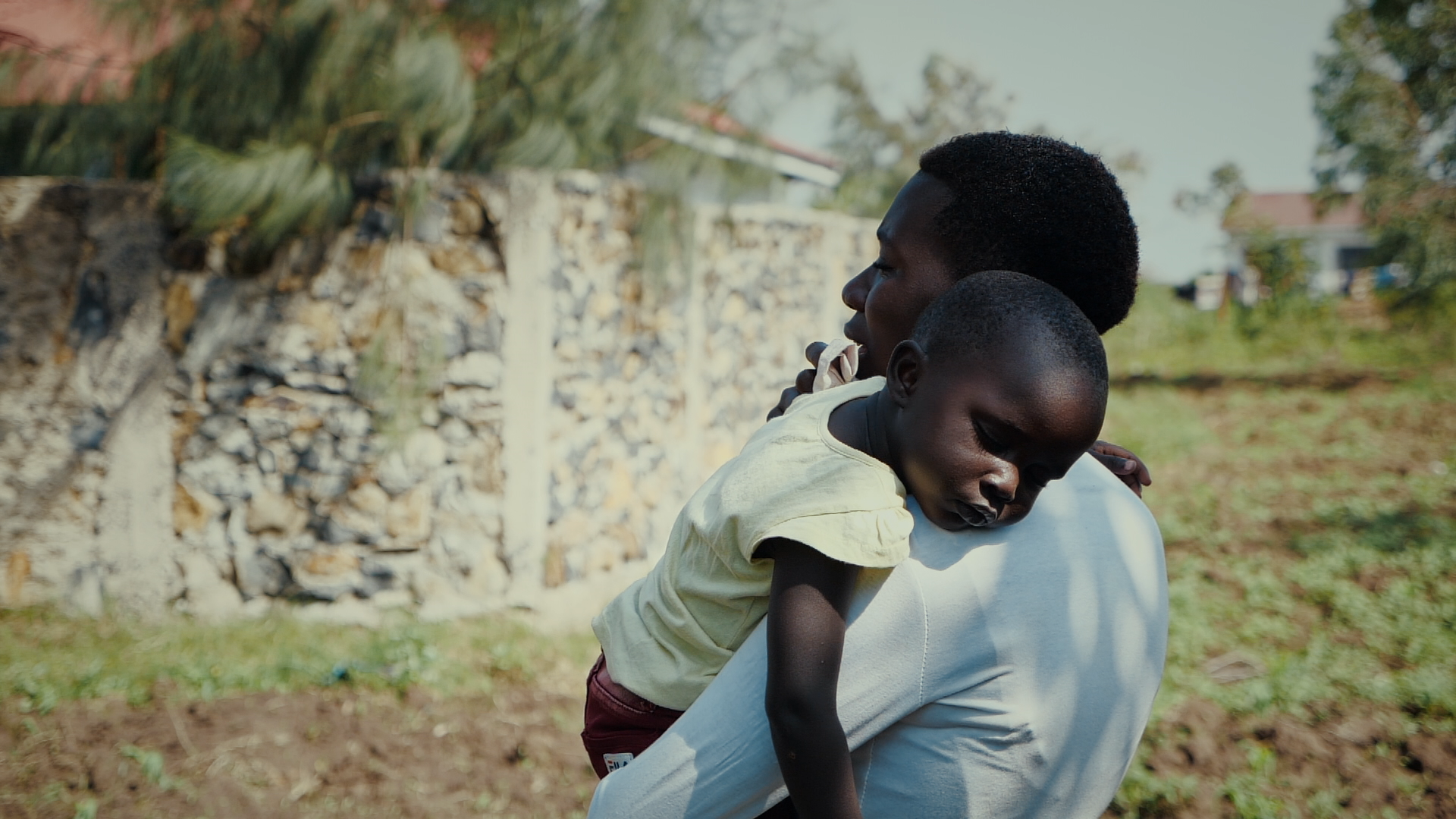 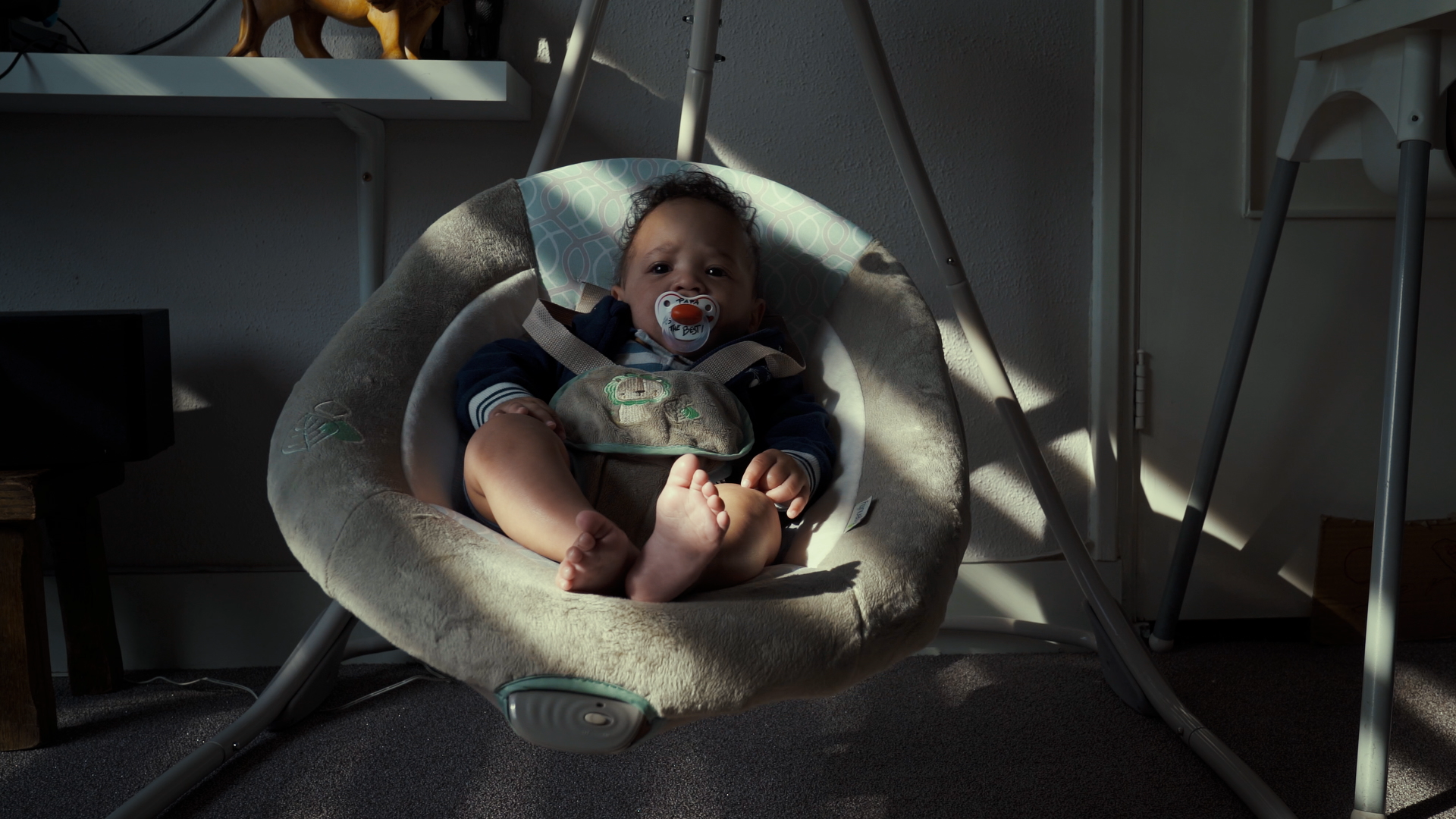 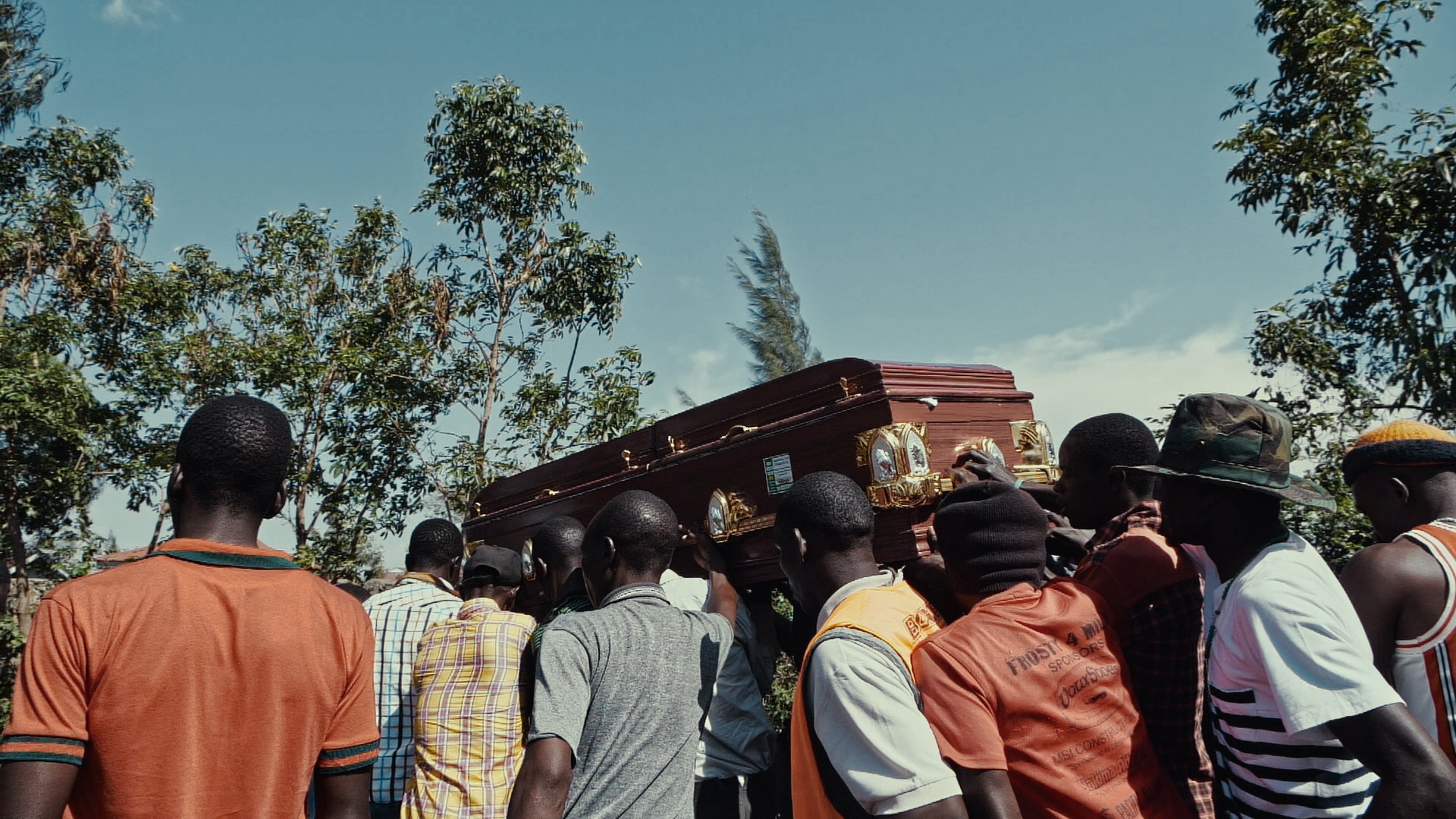