In this surrealistic, 15 minute documentary / fashion cross-over a Turkish immigrant (Baba) is interviewed by his daughter. Simultaneously a stylish collection of clothing and other items inspired on his life story unfolds around him.

BABA originated from conversations about engagement in art. Sarah and Lisa were surprised about how social involvement in stories is almost automatically linked to melancholy. In addition, fashion films often have a tendency not to tell a single story at all, but rather to be a collection of moving images; often with young models looking angrily in the camera. Baba thematises integration without losing the light-footed tone that fits the main character.

Sarah Blok (1992) her aim is to make an unusual combination: aesthetics and humour. Trying to capture the complexity of migration in a portrait of a migrant who has never experienced migration as complex.
Baba was supported by the Netherlands Film Fund and Creative Industries Fund NL 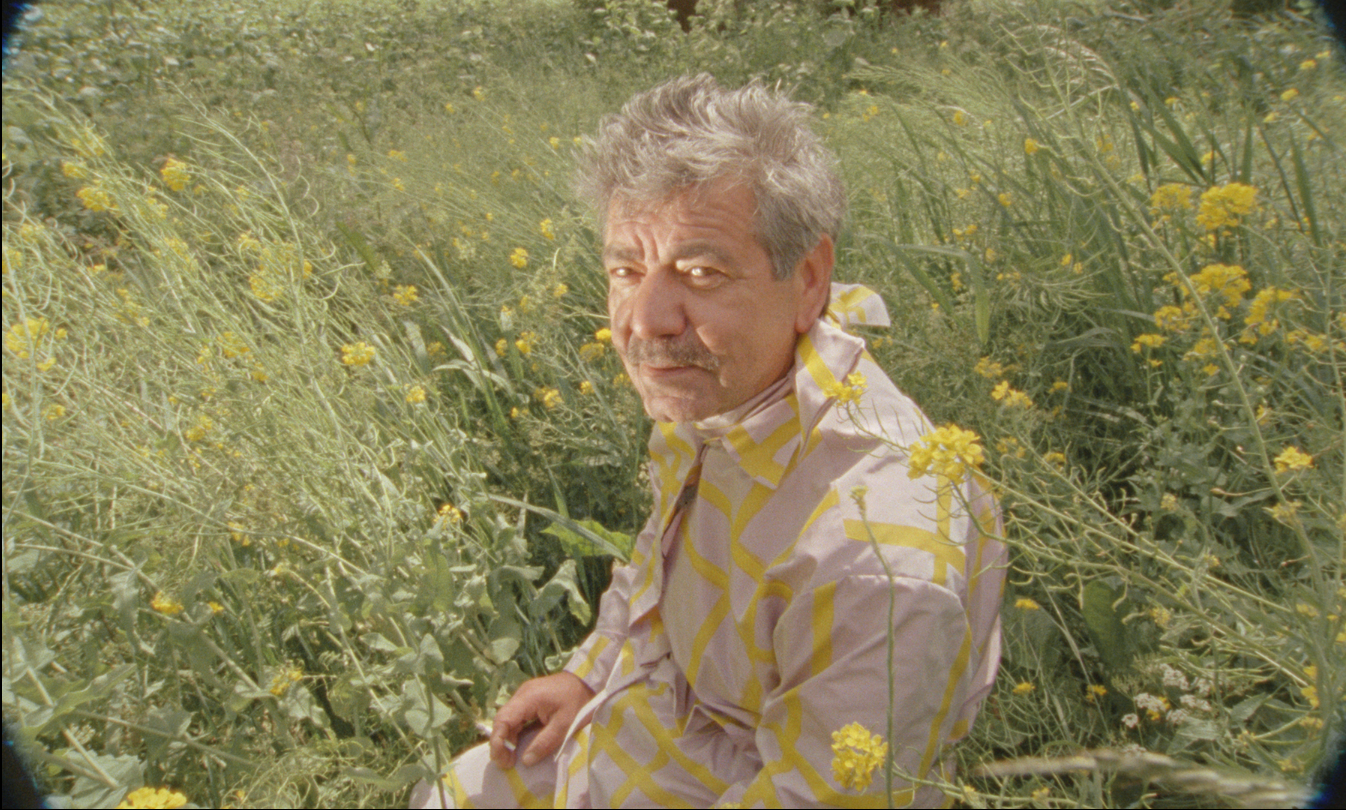 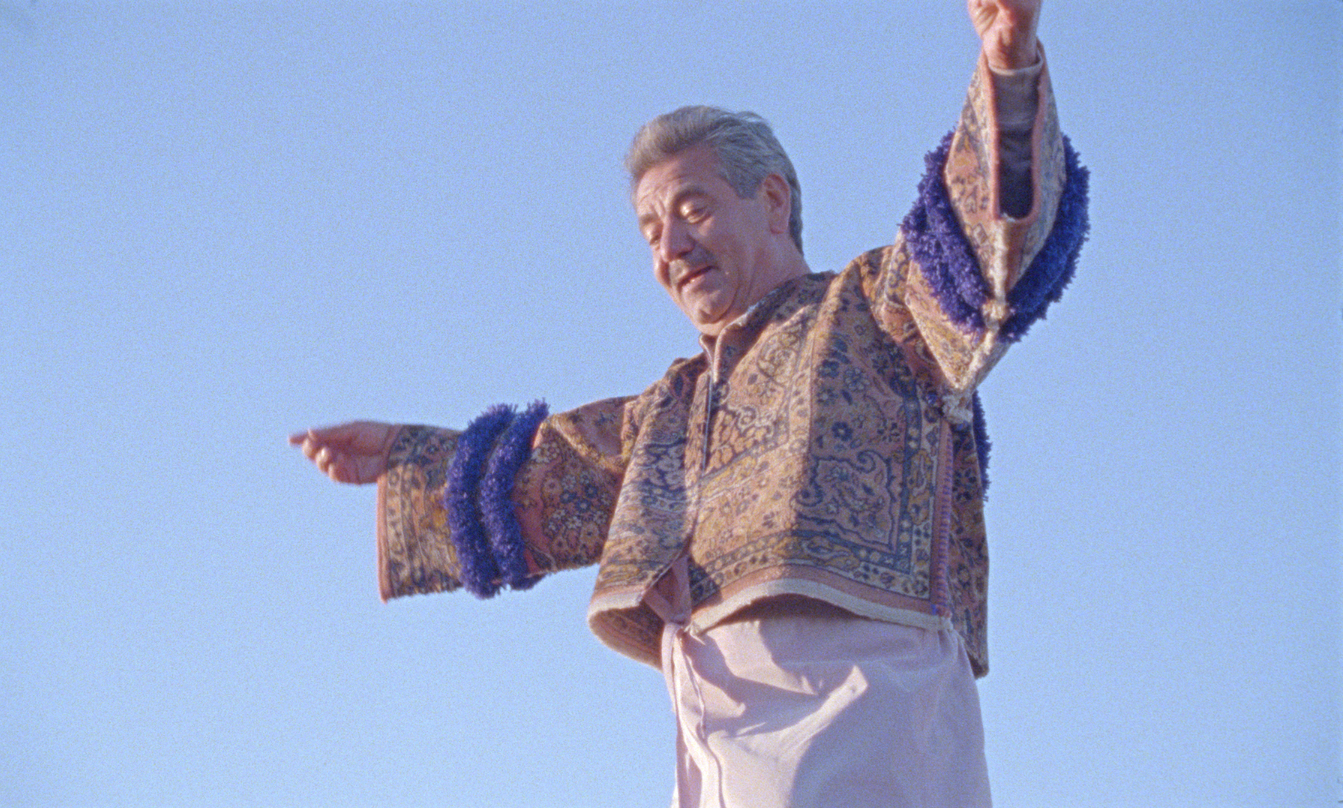 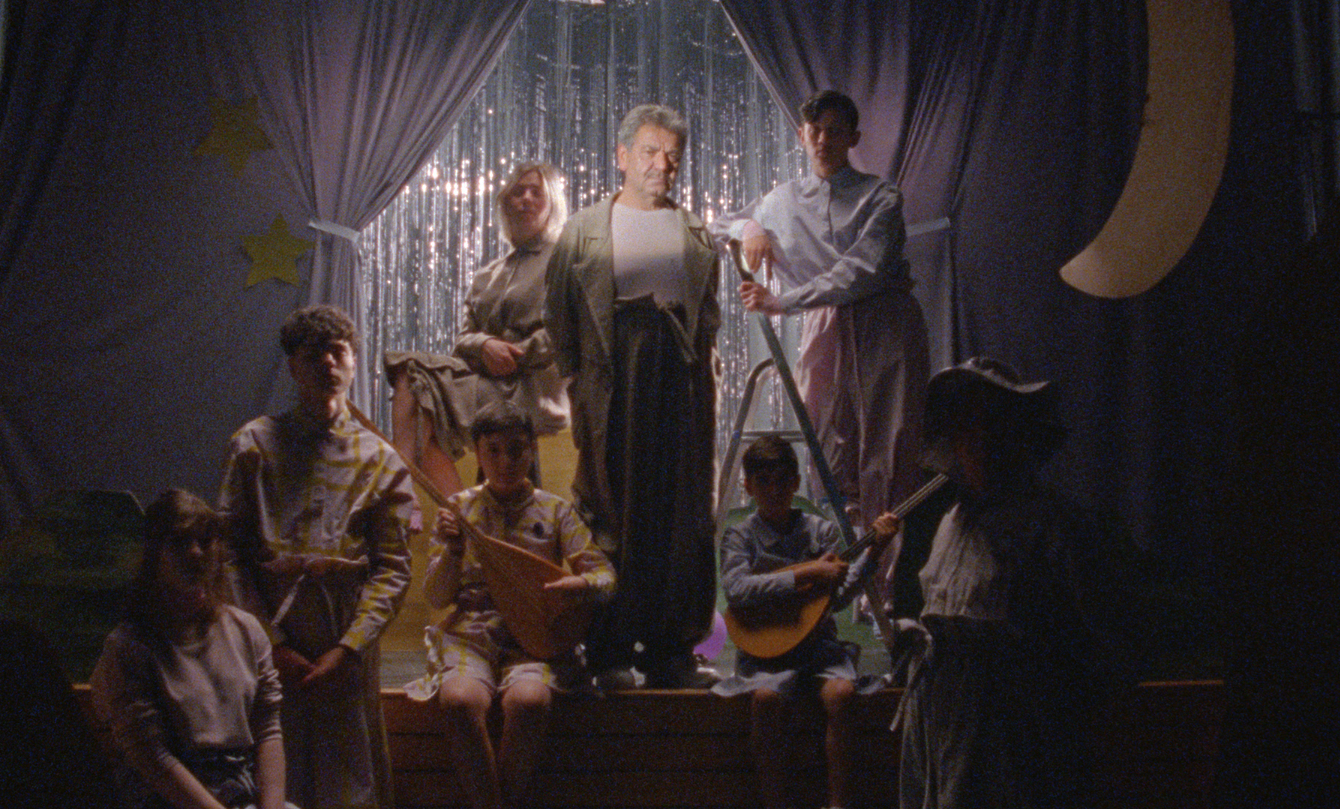 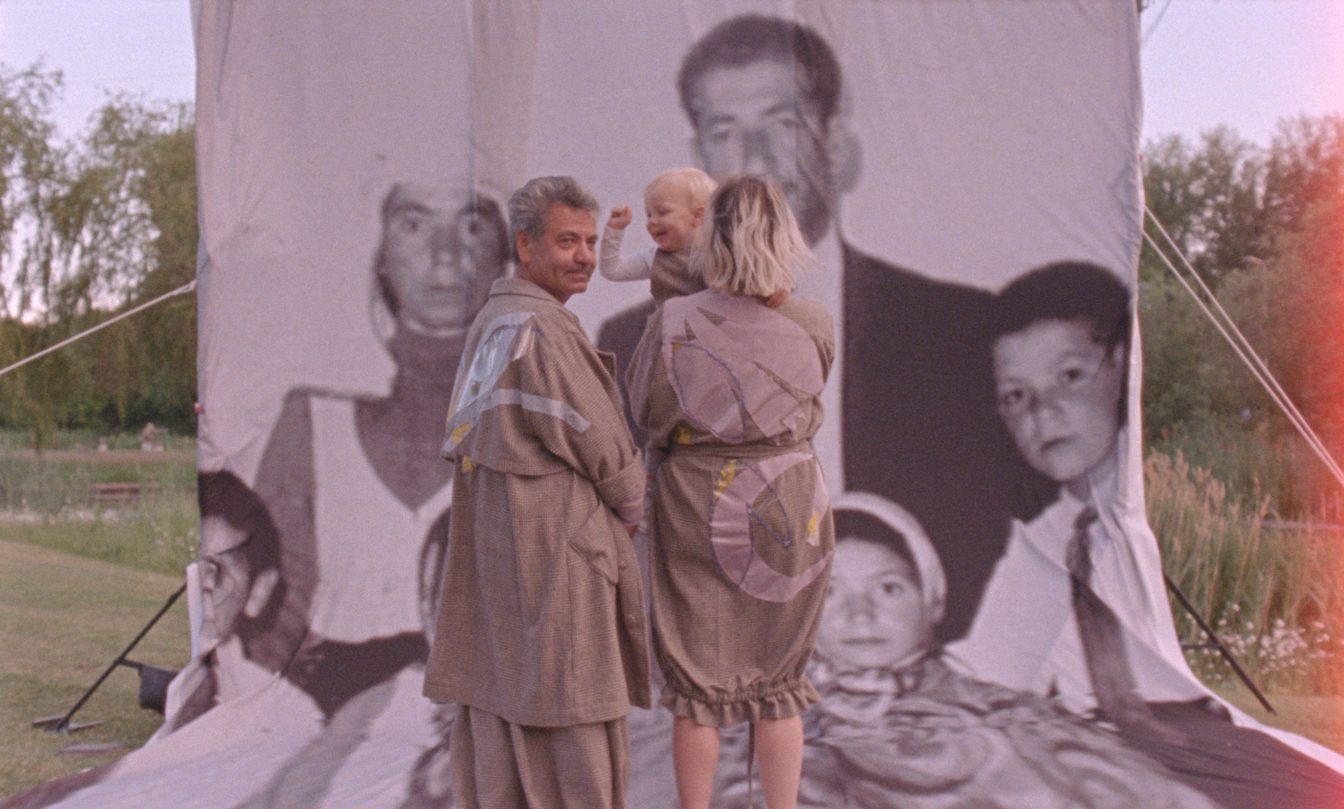