“Man may be on the top of the food chain, but predators remain predators and prey stay prey”

The short documentary NAYA – Der Wald hat tausend Augen follows the life of Naya, a wolf that walked from East Germany to Belgium tagged with a GPS collar. The first wolf in Belgium in a hundred years, she suddenly makes headlines – but then her presence takes a mysterious turn. This voyeuristic visual collage of wildlife and surveillance camera imagery captivatingly explores the relationship between humans and this iconic wild animal.

Sebastian Mulder (1994) has always been fascinated with the changing relationships between humans and nature and has a love for experimental en poetic documentaries. Raising questions about the future of our world is what Sebastian wants to achieve with his films. His previous film Nature: All Rights Reserved (2017) screened at various filmfestivals as Palm Springs, Interfilm and the Netherlands Film Festival.

Naya is a coproduction with the Evangelische Omroep (EO), The Netherlands Film Fund and the CoBO Fund. 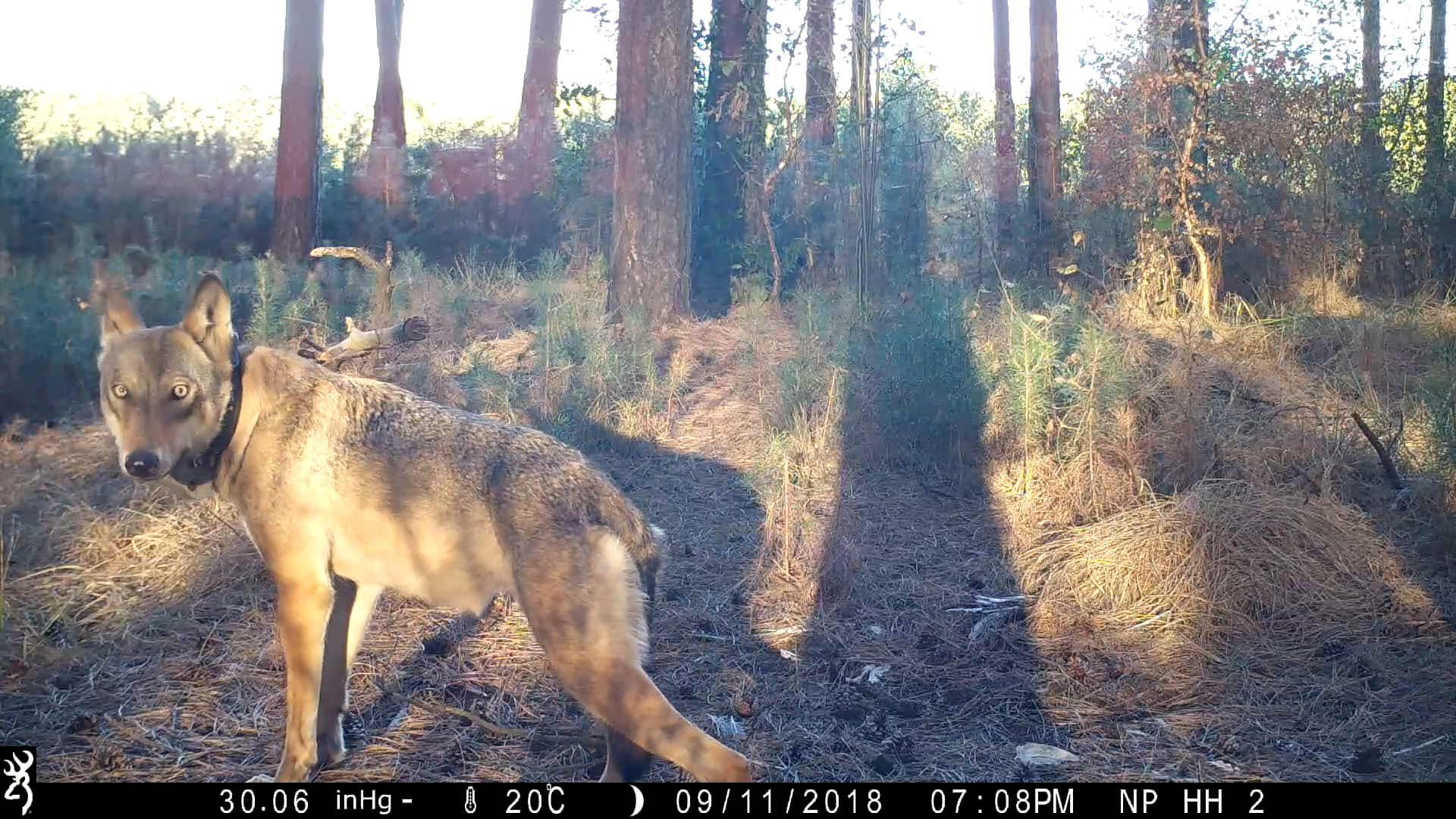 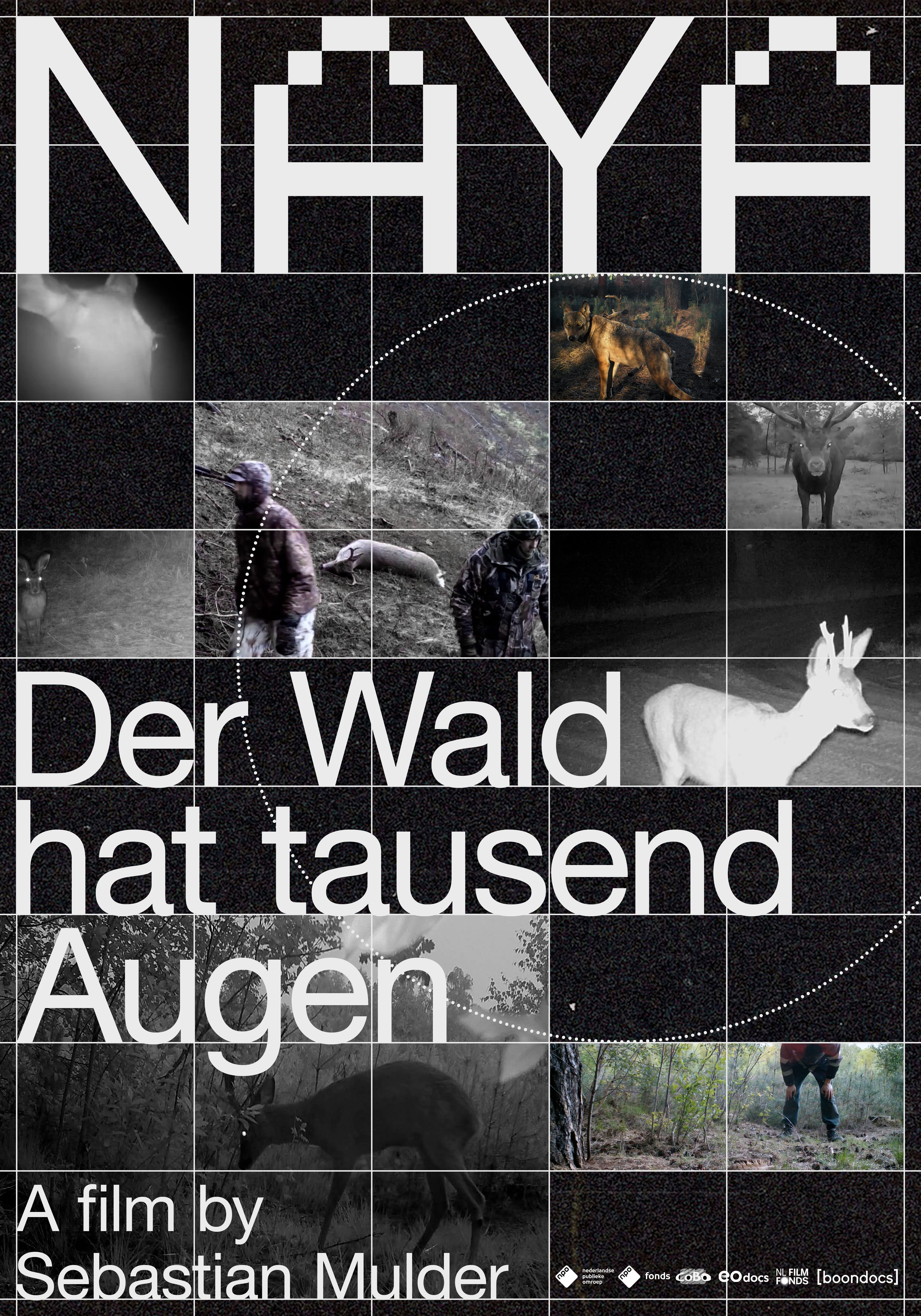