Until The Wheels Come Off

What started as a group of friends grew out to be a professional dance collective. For the members of OneFiveFive it’s a dream that came true. Fifteen years later, all the guys are in their thirties and the sustainability of their dream is being tested more and more often. The guys make a road trip on their motorcycles to escape the hectic pace of the art scene and get their thoughts straight. Will their dream make place for a more ordinary lifestyle, or will they continue until the wheels fall off?

Claudio de Oliveira Marques (1989) has a genuine interest in the people and the world around him and makes films that originate from that empathy and curiosity.

Motors was supported by the Netherlands Film Fund. 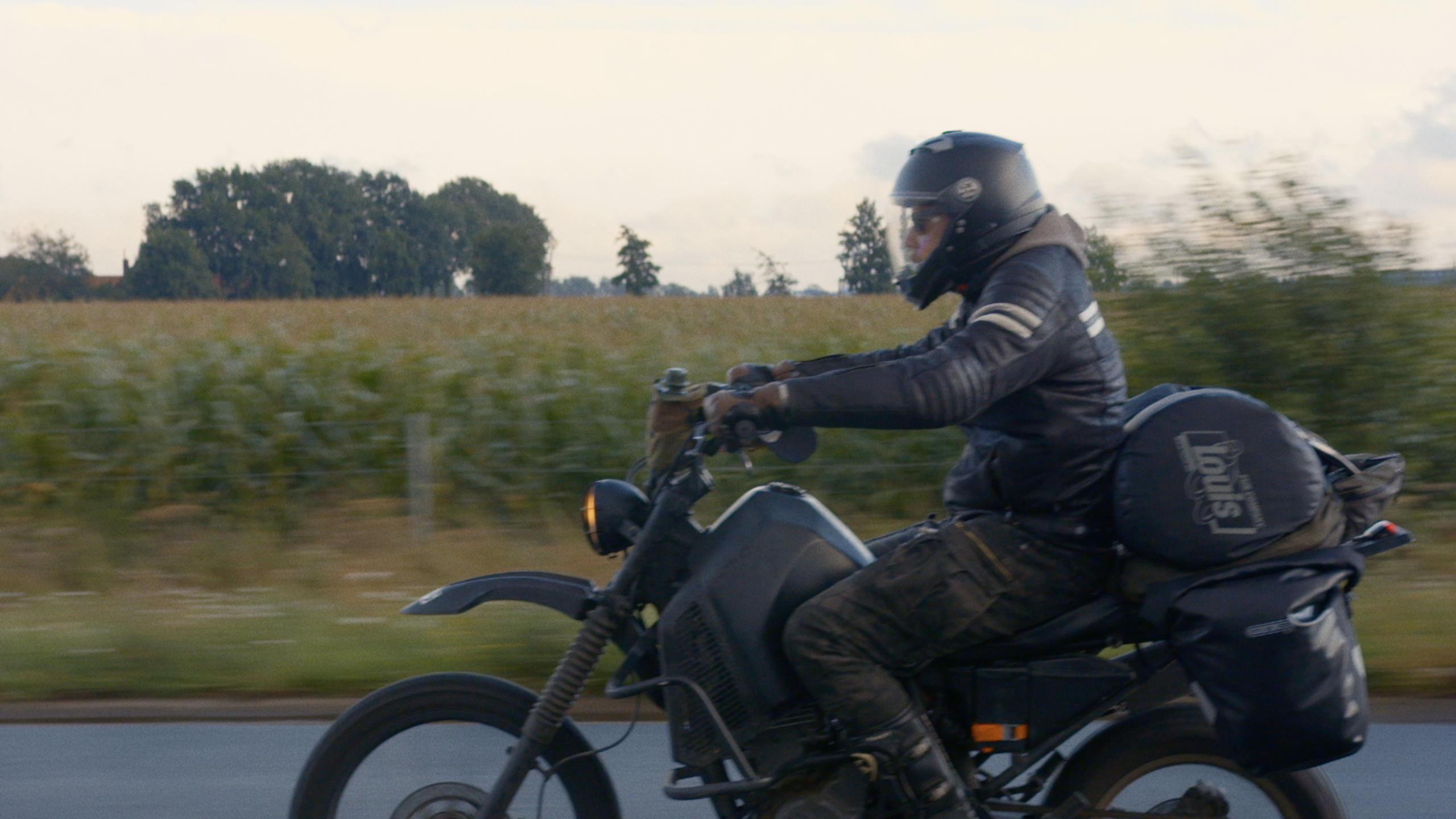 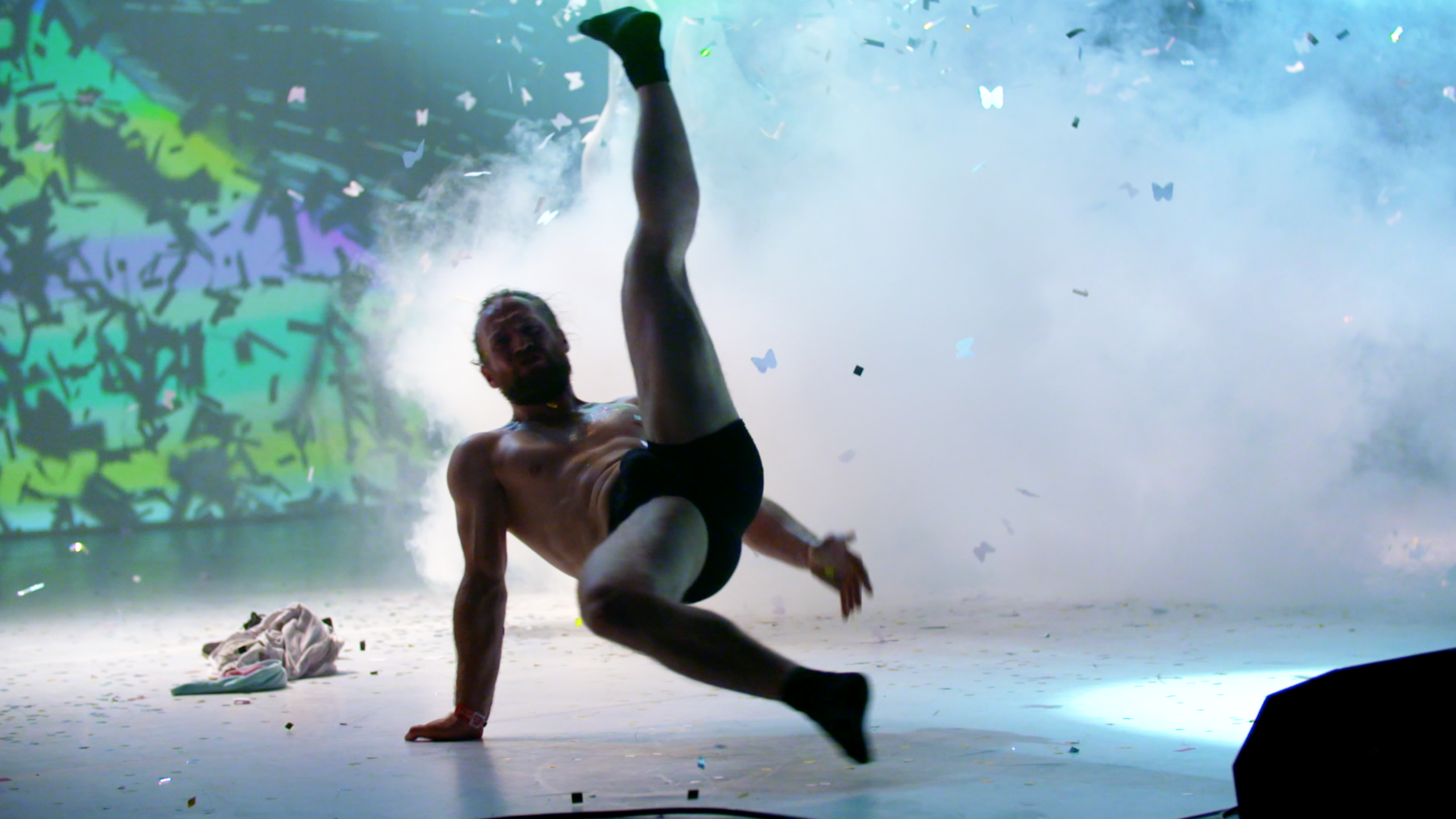 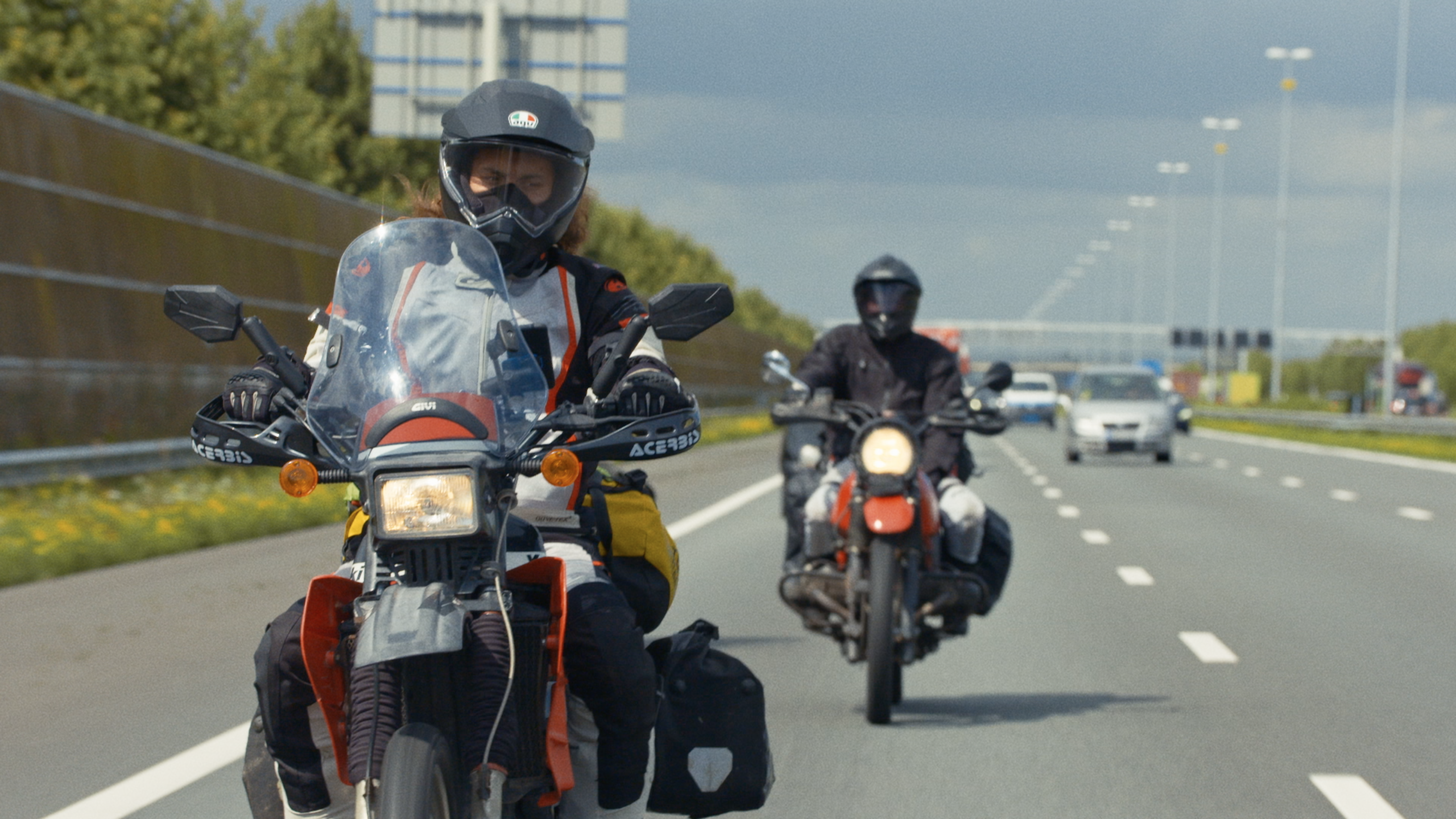 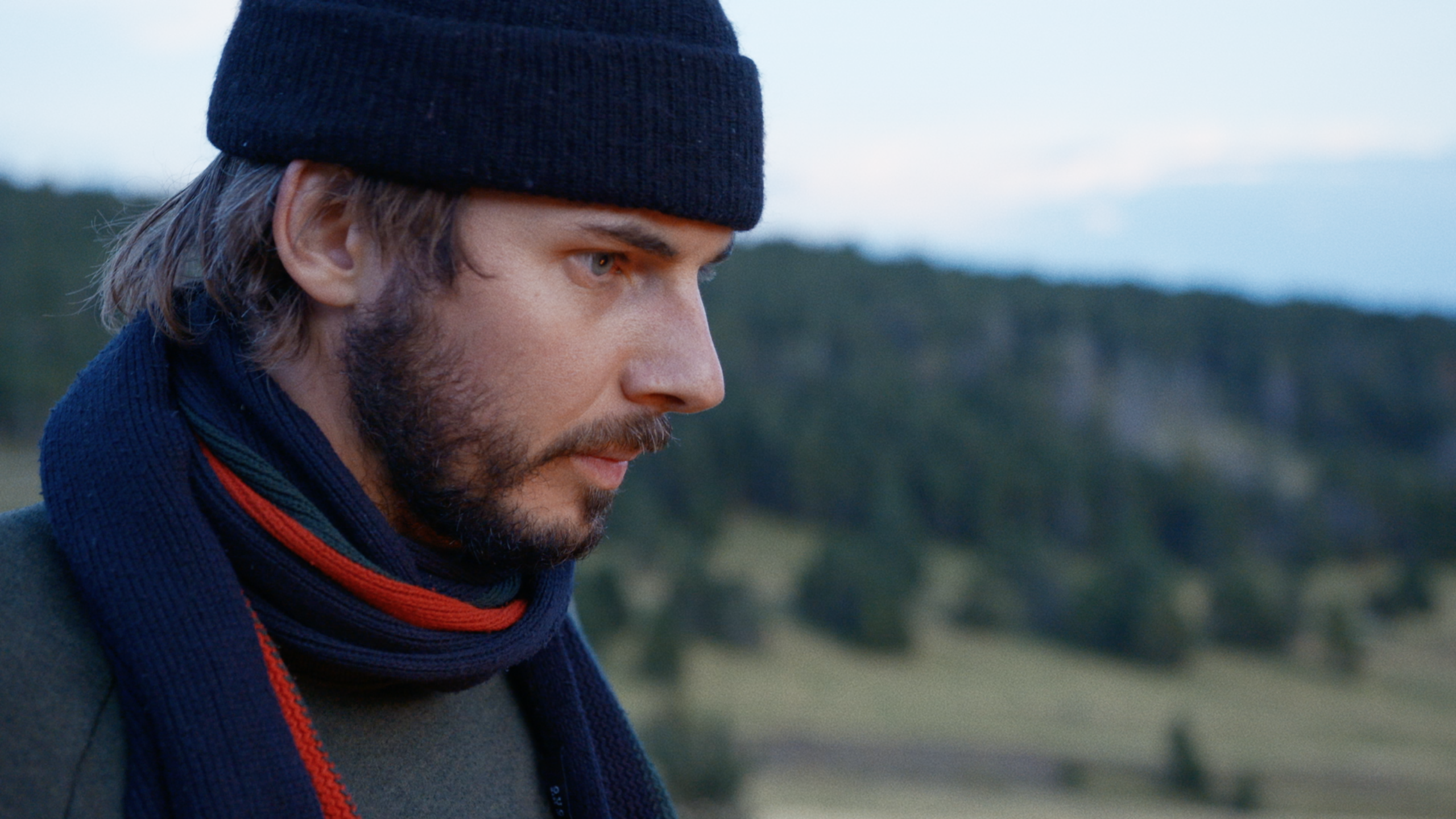 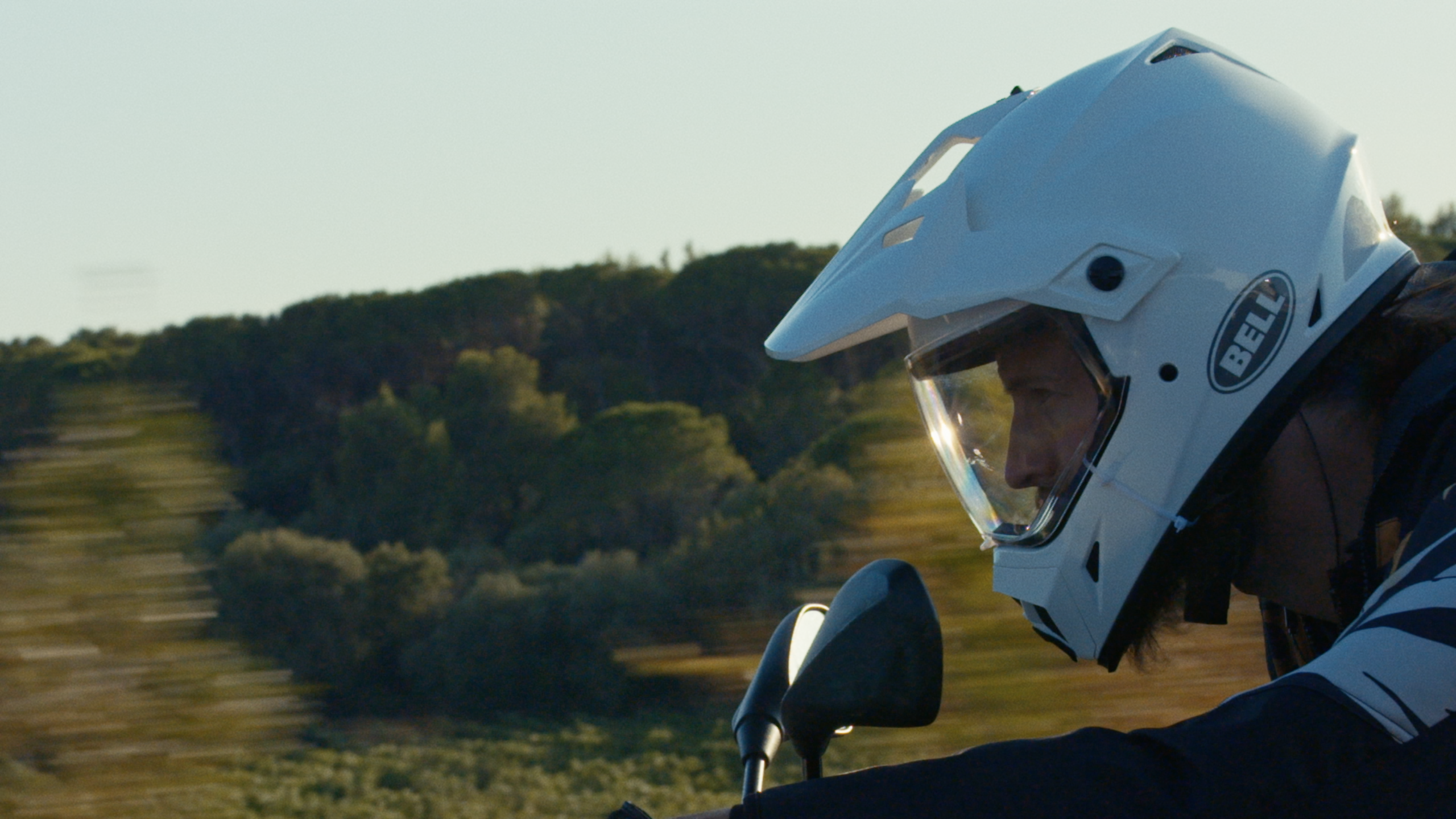